With years of touring & recording experience playing bass covering a variety of styles of music.

Jeff is a veteran musician with  years of touring and recording experience playing the electric bass  covering a variety of styles of music.  During his career, he has had  the opportunity to work and study with some of the finest musicians and  educators in the country including:


Jeff  is also a studio bassist and has appeared on hundreds of radio &  television commercials as well as CD's including the latest release by  Healing Sixes which featured the song "Fine Time" with blues guitar  legend Joe Bonamassa.

Jeff also appeared on the sound track for the  documentary film,  Come Together, a Beatles' Tribute.


Jeff  has recorded with many notable producers including John Parish (PJ  Harvey,Tracy Chapman) and engineer Paul Corkett (Radiohead,The Cure) at  Moles Studio in Bath,UK and The Toy Boxin Bristol,UK.  Throughout his  career, Jeff has performed or recorded with members of The Pretenders,  The Beachboys, Billy Joel, John Mellencamp, The Spinners, Marvin Gaye  & has appeared  at some of the top venues across the US including: Tampa Bay Blues  Fest, Arelene's Grocery NYC, House of Blues Chicago, Eddie's Attic  Atlanta and many others.


Jeff is a freelance musician and available for hire.

Stream music and playlists with SoundCloud and wow your visitors with your tunes.

The Brains Behind Pa 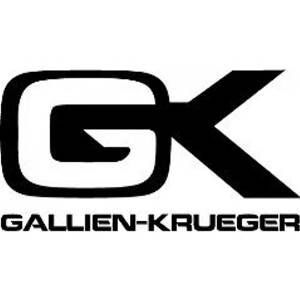